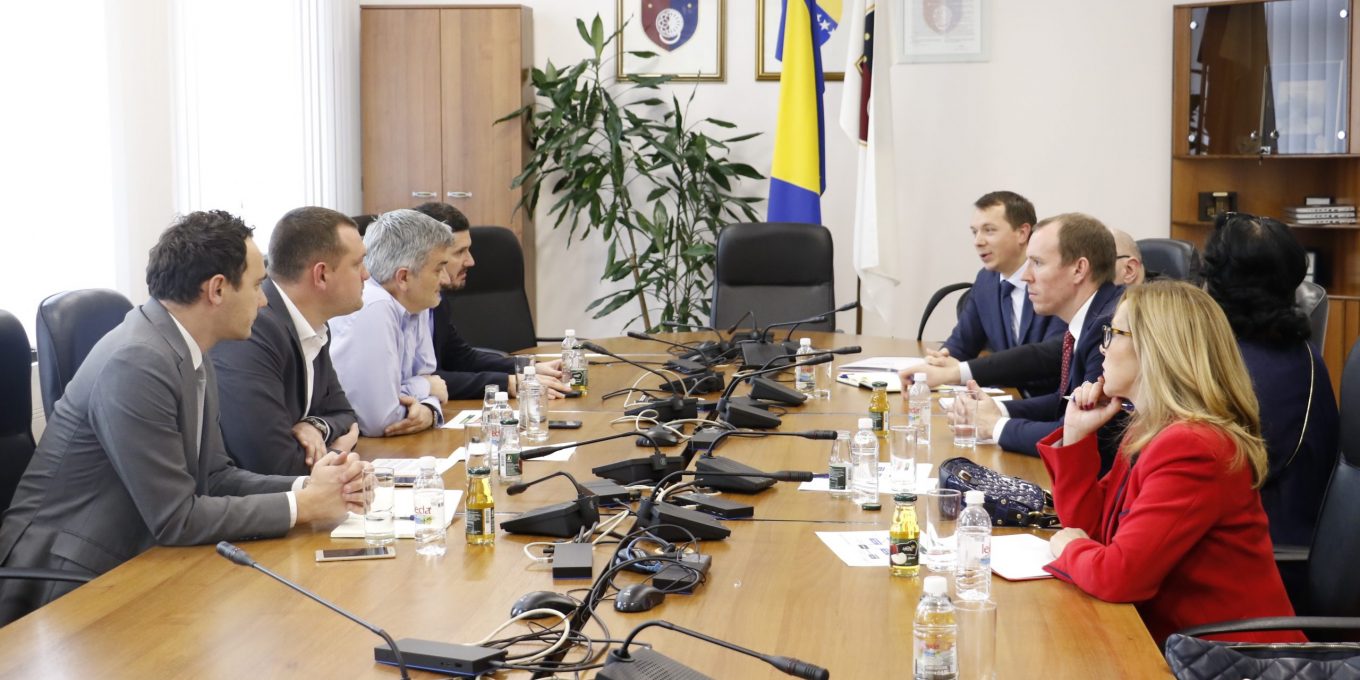 Representatives of the Sarajevo Canton Government thanked USAID representatives for their wholehearted assistance in the past period.